Vote for Brinzal in the Second Solidarity Solar Generator 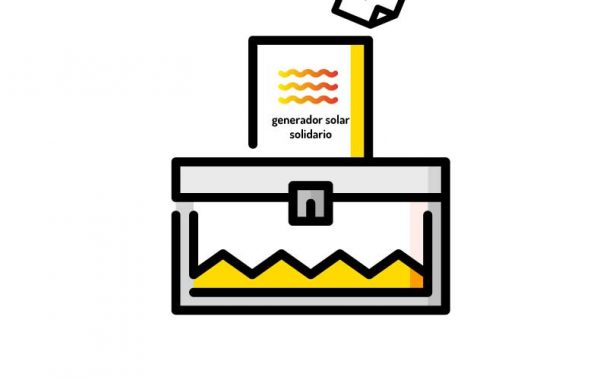 From today until June 7 you can participate in the vote organized by Ecoo. This photovoltaic energy company will donate a solar generator to the solidary initiative that gets the most votes. This year the competition is brutal, animal sanctuaries with hundreds of thousands of followers or foundations with important institutional supporting are some of.. read more → 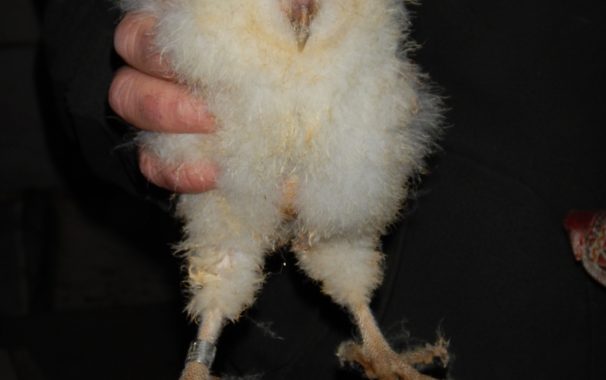 We have already started the first actions of our project Conservation of nocturnal raptors linked to agrarian means, known as Alba Project . With it, we intend to make the rainfed agrarian uses compatible with nocturnal birds dependent on these habitats, through direct advice to farmers in Natura 2000 areas. We continue in our effort.. read more → 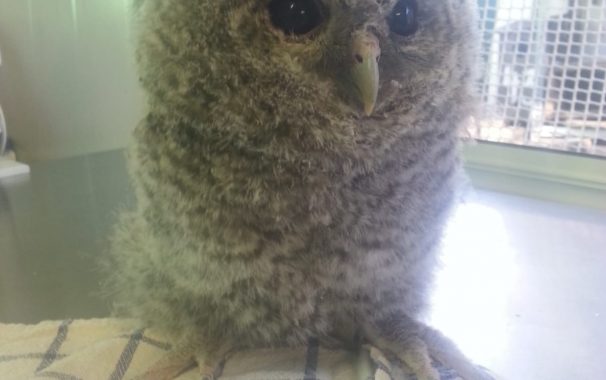 Even though spring has started in an unusual way, colder than normal and too rainy, the signs that it is already here remain unequivocal. If the other day we announced the arrival of the first blackbird chick (Turdus merula), Now it is time for chicks and fledglings of nocturnal raptors to enter Brinzal. The unrecoverable.. read more → 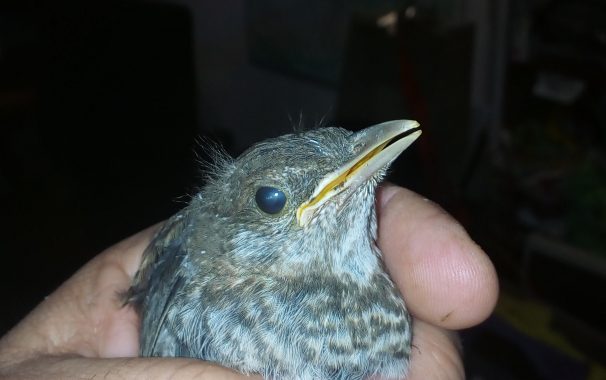 According to the calendar, winter ends and spring arrives. If there is a bird that warns of this change, it is the common blackbird (Turdus merula). This specie is one of the first that breeds and the one that usually first arrives to Brinzal. This year could not be otherwise, and last March 12 it.. read more → 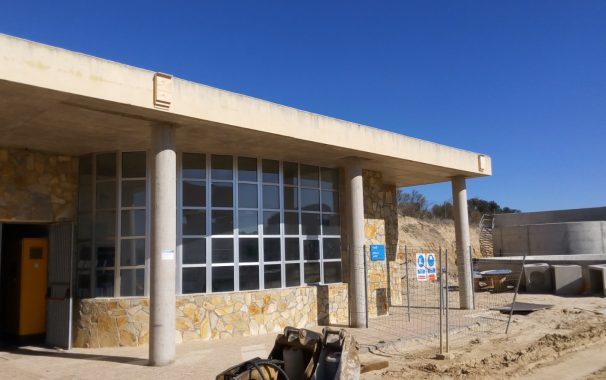 As we all know, nocturnal raptors and bats have an important role as biological pestscontrollers, in an efficient and natural way. The first ones feed on rodents (barn owl, tawny owl or long-eared owl) as well as insects (scops owl and little owl). The second ones have a very fast metabolism, which forces them to.. read more →

Brinzal will participate in the Doñana Birdfair 2018 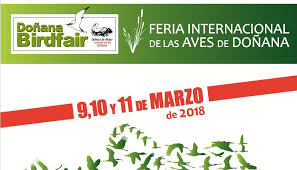 For the second consecutive year we are going to be in the V edition of the Doñana Birdfair, which will take place from 9 to 11 of March. The place chosen to celebrate this edition of the International Doñana Bird Fair is the CONCERTED NATURAL RESERVE OF “LA DEHESA DE ABAJO”, located in Puebla del.. read more → 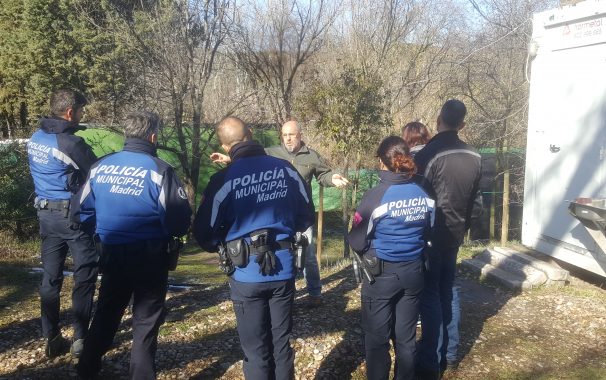 During the month of February we have carried out a productive training with the Environmental Unit (UMA) of the Municipal Police of Madrid. The agents of this unit have visited our facilities to know the work behind the counter where they leave all the patients they rescue every day. Their work, which is fundamental, is.. read more →

You know where? Tell us! 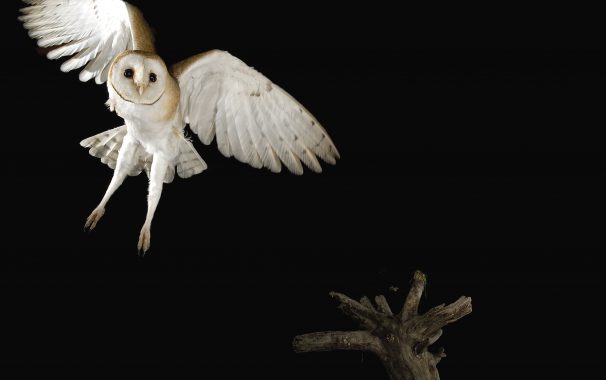 As you will know most of you, the population of Barn Owl (Tyto alba) has suffered a serious declive in a large part of its Spanish distribution area, Community of Madrid included. The agricultural practices carried out in the last decades are behind this sharp decline. Thanks to a grant awarded by the Ministry of.. read more →

We can not attend them all 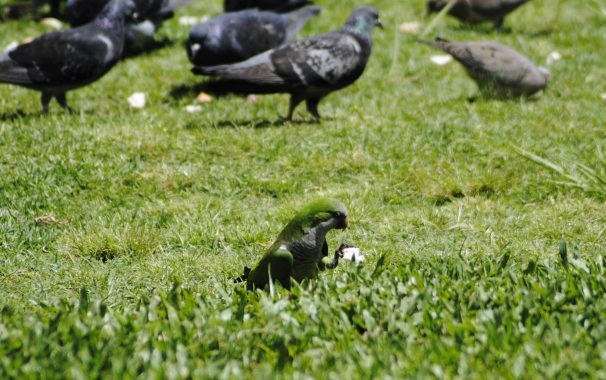 There are many people who call or come to bring injured animals every year. Without them it would be impossible to carry out our work, we would had to spend the day going from one place to another, picking up injured animals and orphans. Unfortunately we can not take care of all of them, we.. read more → 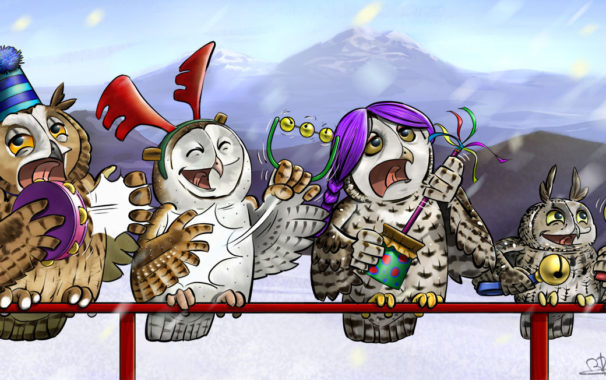 We are preparing ourselves to start a new year in which we hope things will continue improving. We have to take a look at what 2017 has been to review good and bad moments, recalculate errors and quantify successes. 2017 has been a year of a lot of activity in our center, the heat and.. read more →