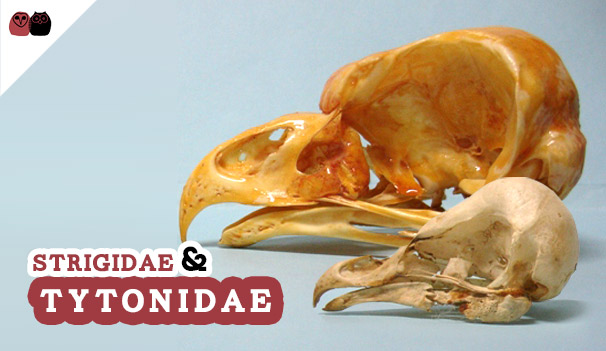 Based on DNA studies, some authors have come to group these strange birds and nocturnal raptors in the order Strigiformes, although later studies advised to maintain the traditional separation between them.

The classification by the definitive moment, and therefore more commonly used is the following:

The differences between the two families are clear and are based on morphological characters, such as the following: